So much for that red wave 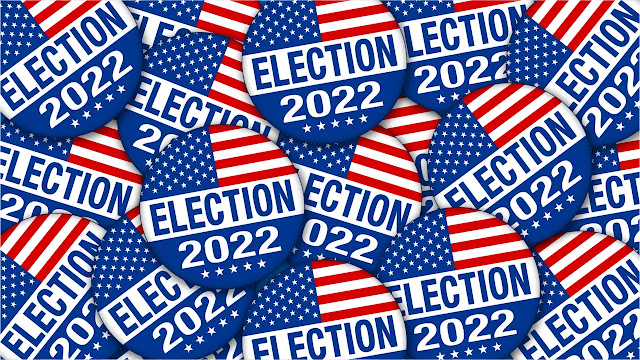