Cities to vote on ‘Sanctuary Cities for the Unborn’ ordinances 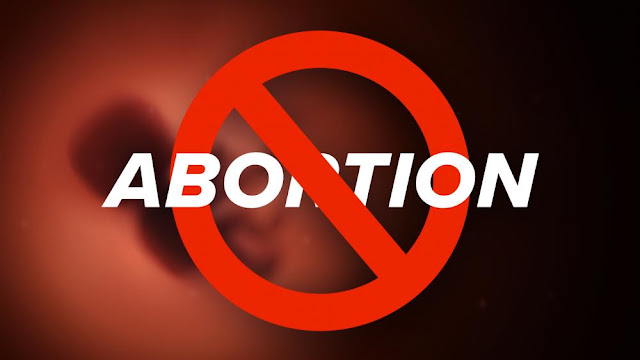 Residents of four cities in Texas will vote on November 8 for or against adopting ordinances to make their communities “Sanctuary Cities for the Unborn.” Abilene, San Angelo, and Plainview are in West Texas while Athens is in the eastern part of the state.
The ballot initiatives are part of a larger movement that has seen over 40 cities around the state adopt ordinances declaring abortion illegal and securing the rights of unborn children within their borders.
The ordinances contain provisions for both private and public enforcement against those performing abortions. None include enforcement against mothers; as with state law, they contain exceptions for situations where the mother’s life is threatened.
“Every one of these villages and cities are on the ballot due to their successful attempt to practice the citizen initiative petition process allowed for by the rules of their city,” Sanctuary Cities for the Unborn leader Mark Lee Dickson said.
The residents reached out to Dickson and Right To Life of East Texas, where he serves as director, with an interest in passing the ordinances.
Ryan Buck, the senior pastor of Immanuel Baptist Church in San Angelo, got involved in the ordinance effort after hearing Dickson explain the movement and realizing it could “have a tangible effect and protect San Angelo.”
San Angelo is the county seat of Tom Green County and has a population of about 93,000.
Interested residents first sought passage of the sanctuary ordinance by the city council, but when that effort failed, they moved on to the initiative process via petition, Buck said.
Buck said the coalition building was encouraging, as at least 22 Christian congregations within the city got involved in collecting needed signatures.
He said while they expected some opposition, they have seen virtually none. Some protests were organized against the effort, but few people showed up.
Buck is optimistic about the likely passage of the ordinance and expects a higher turnout than usual.
Even with state laws in place and the overturning of Roe v. Wade in June, Buck still sees the passage as an important way to “send a strong message to the legislature and the rest of the nation.”
The effort in Abilene is spearheaded by Project Destiny, a group organized to pass the abortion ban to “protect life” and “defend the defenseless.”
Tammy Fogle has volunteered in the effort, which she said required a lot of work on the front end.
In Abilene, Fogle said the city council wouldn’t even put the ordinance on the agenda for discussion. That left volunteers with a significant task, she said: collecting at least 6,500 signatures in order to get the measure on the ballot.
Once they succeeded, the city council voted to send the ordinance to voters rather than pass it themselves.
Yet Fogle is optimistic. “It was a lot of work on the front end because we needed so many signatures, but it raised awareness.”
“It reinforces our unified message that we won’t tolerate abortion in our city. We are focused on protecting unborn life,” she said.
The proposed ordinances in all of the cities are virtually identical. However, the one in Athens is slightly different.
It recites the history and findings of abortionist Curtis Boyd, who performed abortions in Athens in the 1960s and early 1970s while it was a criminal offense in the state.
The ordinance goes on to state, “The City Council of Athens, Texas, is determined to ensure that these murderous acts never again occur within city boundaries.”
The city council of Athens voted in August to put the ordinance on the November ballot for voters to decide.
On May 1, 2021, Lubbock voted overwhelmingly to pass the ordinance protecting unborn children within the city.
Planned Parenthood sued Lubbock over the ordinance, claiming it was unconstitutional.
A federal district judge ruled against Planned Parenthood, and it dropped its appeal to the U.S. Court of Appeals for the Fifth Circuit in January 2022.
In 2019, Waskom, Texas, a town in East Texas with a population of about 2,000, was the first city in the country to pass a “Sanctuary City for the Unborn” ordinance.
Posted by High Plains Pundit on November 06, 2022
Email ThisBlogThis!Share to TwitterShare to FacebookShare to Pinterest
Tags: Regional