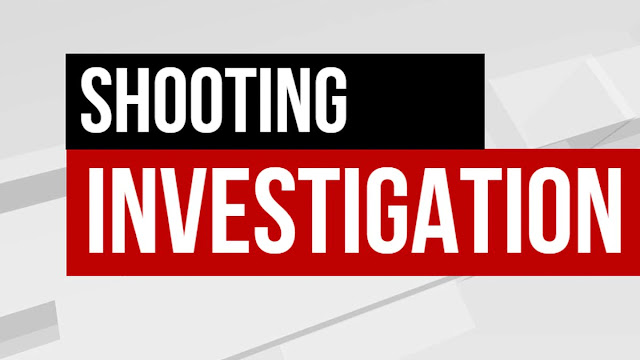 Tuesday evening, Amarillo police officers were called to the 2700 block of northeast 20th Avenue on a shooting.
A 19-year-old male was shot and suffered non-life-threatening injuries. The victim had left the scene to go to the hospital before officers arrived but stopped in the area of Amarillo Boulevard West and Tennessee Street to wait for an ambulance.
Two vehicles and a residence on northeast 20th were also damaged by gunshots.
As officers were investigating the scene, 20-year-old Antonio Datrill Owensby, was arrested for Tampering with Physical Evidence and Resisting Arrest. Owensby was booked into the Potter County Detention Center on his charges.
The suspect in this case has not been identified.
Anyone with information on this incident is asked to call the Amarillo Police Department Violent Crimes Unit. Tips can also be given anonymously through Amarillo Crime Stoppers at 374-4400, online at www.amapolice.org, or on the Amarillo Crime Stoppers P3 mobile app.
Posted by High Plains Pundit on November 09, 2022
Email ThisBlogThis!Share to TwitterShare to FacebookShare to Pinterest
Tags: Regional