Texas Tech looking for return to win column against Mountaineers 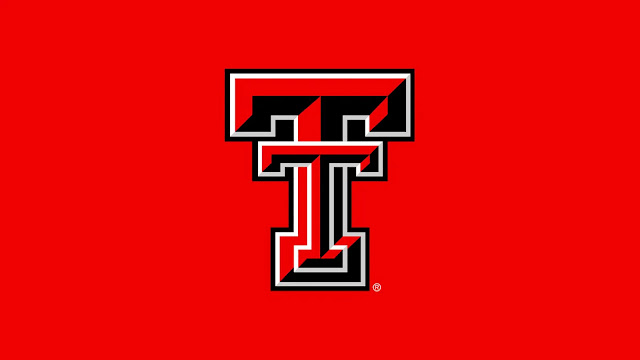 Texas Tech football is back in action at home this weekend after a much-needed bye week. The Red Raiders face the West Virginia Mountaineers who are coming off of a big win in Morgantown against Baylor. The program has won the past three matchups against the Mountaineers and with questions at quarterback and the team looking to snap a two-game losing streak, this is a critical stretch for Joey McGuire and company.
While Matt Wells could never win over the Texas Tech fanbase with big wins and consistency, there was one feather in the coach’s cap. Wells won every game coaching against Neal Brown and West Virginia. Brown, a former Tech offensive coordinator under Tommy Tuberville, is in his fourth season coaching the Mountaineers and is looking to take the next step with the program.
While the Red Raiders have had recent success against West Virginia, that was not the case under Kliff Kingsbury in his later years. Kingsbury won his first matchup in 2013 but lost every game through his last season in 2018. Interestingly, Dana Holgorsen also departed from the Mountaineers after that year.
In 2019 both programs were adjusting to new coaches when the teams met in November. After a devastating loss to Kansas, the Red Raiders jumped out to a quick 21-3 lead and never looked back. Jett Duffey had one of his best games at Tech with 354 yards passing and an 81-yard touchdown pass to Dalton Rigdon. Both SaRodorick Thompson and Ta’Zhawn Henry combined for four rushing touchdowns as the team cruised to a 38-17 win.
The past two games have produced some great last-minute finishes. In 2020, Henry Colombi started his first game for the scarlet and black and guided the team to a 20-10 lead. West Virginia fought back to tie the game at 27 going into the fourth quarter, but with over eight minutes left Jacob Morgenstern stripped the ball from Sam Jones and Zech McPhearson ran it back 56 yards for a touchdown. The Red Raiders held on for a 34-27 win.
Texas Tech got off to a hot start once against in 2021, leading 17-0 at halftime. However, it cooled off quickly. The team didn’t score another touchdown the whole game and with over four and a half minutes left, the game was tied at 20. Jonathan Garibay kicked the game-winning field goal with 18 seconds left and the Red Raider held on 23-20.
The matchup on Saturday features both teams at .500 looking to establish momentum going forward in conference play. McGuire has not tipped the media nor his opponent who will start at quarterback and a decision might not be made until the offense takes the field for the first drive. Brown is looking for his first win over Tech with a confident team heading into Lubbock this weekend. The winner will certainly have an easier path to bowl eligibility.
Posted by High Plains Pundit on October 20, 2022
Email ThisBlogThis!Share to TwitterShare to FacebookShare to Pinterest
Tags: Sports