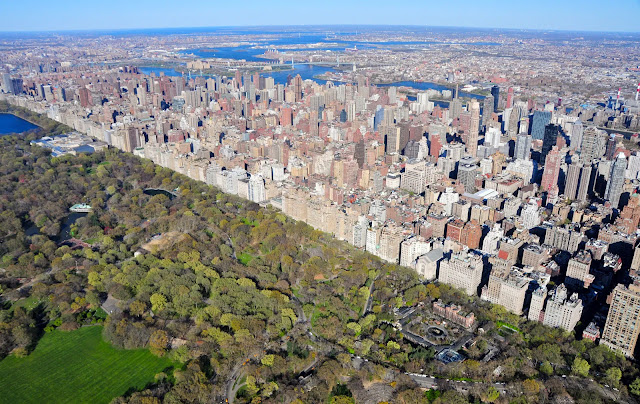 Thomas Edsall writes in the New York Times that Democrats face a problem in urban politics. The voting coalitions they built in major cities across the country are not as strong as they used to be.
The problems are different in different cities, Edsall writes, but they “have one thing in common: limited or declining resources, with shuttered businesses no longer paying taxes evident on downtown streets. An absence of growth prevents elected officials from expanding benefits for some without paring them for others.”
Edsall continues:

Political tensions between African American, Hispanic American, Asian American and white communities in Los Angeles are now on full display as a result of the publication of a secretly taped conversation that exposed the crude, racist scheming of three Hispanic City Council officials and a Hispanic labor leader — who were, in the main, angling to enhance their power at the expense of Black competitors.
These zero-sum conflicts epitomize the problem for liberals struggling to sustain a viable political alliance encompassing core minority constituencies.

Maybe playing up racial-identity politics wasn’t such a great idea after all.
There have been signs that the most radical left-wing ideas are failing in extremely blue cities. A Minneapolis referendum to defund the police failed. San Francisco removed its hyper-progressive district attorney in a recall election, and his replacement cleaned house upon taking office. San Francisco voters also threw out three radical school-board members, and the new board reinstated merit-based admissions at a top high school.
In states whose politics are dominated by big cities, Republican candidates have surprised on the upside this cycle. We’ve seen a strong performance so far from Lee Zeldin in New York, who is running for governor on a law-and-order platform as voters are increasingly concerned about crime. Even if he doesn’t win, he could push Republicans over the finish line in competitive House races. And Christine Drazan in Oregon is pulling into the lead against Democrat Tina Kotek, who is essentially promising to continue the progressive policies of unpopular incumbent Kate Brown. Drazan has handled tricky issues such as abortion with skill and has hammered Kotek, who was speaker of the Oregon house, for her record on school closures during the pandemic.
It’s not written in the Constitution that big cities have to be governed by progressive Democrats. They’ve become dominant in urban politics through years of work and political organizing. Many Republicans saw their electoral success and gave up. But when presented with viable alternatives to progressivism, voters are open to better governance. The Left has gone too far for many voters in many big cities across the country, and it is starting to pay the price for its excesses.
Posted by High Plains Pundit on October 20, 2022
Email ThisBlogThis!Share to TwitterShare to FacebookShare to Pinterest
Tags: National