Biden and the Dems bet the midterms on controversial proposals 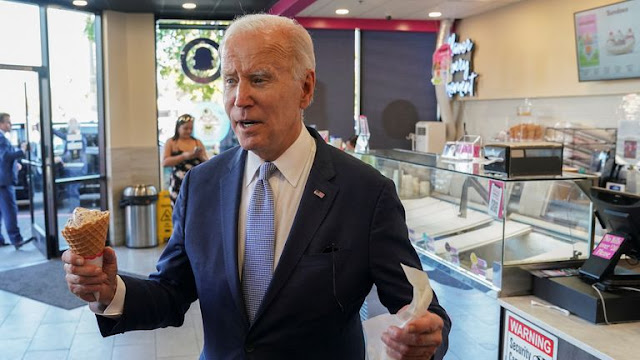