Behren Morton is the future for Red Raiders at QB 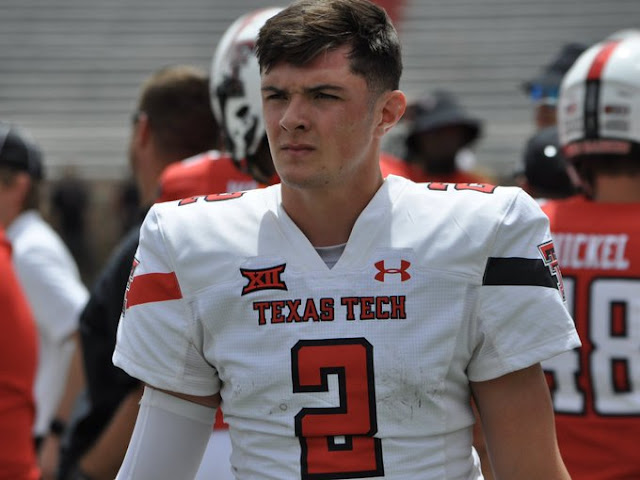