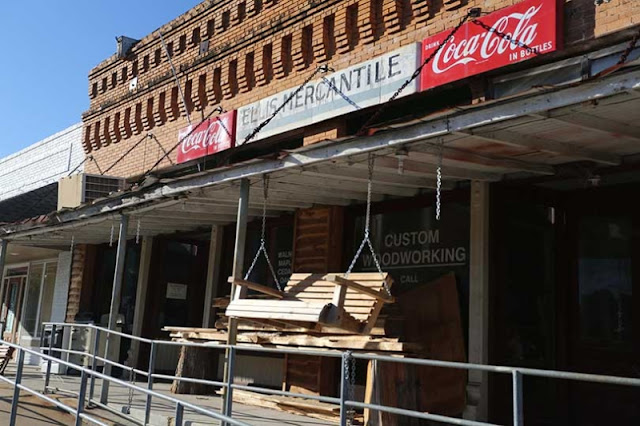 A new report found that more residents of rural America are working in industries outside of agriculture.
According to a study by researchers at the University of Missouri, 82% of U.S. farm household income now comes from off-farm sources.
Most farmers cited reliable income as the top reason for off-farm employment, as one-half of farm households have negative farm income in a typical year. Health and retirement benefits were also cited as keys reasons for off-farm jobs within farm households.
Among the study’s key findings outlined in the report, The Importance of Off-Farm Income to the Agricultural Economy, is that rural communities have increasingly diverse economies, and success within a rural community’s agricultural sector is largely dependent on other sectors of the regional economy at large.
Today, only 6.5% of workers in rural counties are employed in agriculture, compared to 15.4% in 1970.
The largest single source of employment in rural areas is the service sector, which accounts for 57.4% of all jobs.
The majority of residents in farm-dependent counties are commuting to jobs outside of their home counties. As a result, rural and urban communities have grown economically closer as workers and businesses engage with each other across multiple counties.
“The rural economy has become more diverse and more complex than it was even 15 years ago,” said Dan Kowalski, vice president of CoBank’s Knowledge Exchange. “What that means for those of us who serve rural communities is we have to evolve our understanding of what fuels rural economies and what these communities need to succeed and thrive. In many cases, the historical concept of ‘rural’ no longer applies.”
The 2019 population of non-metro, or rural, counties was 46 million, or 14% of the U.S. population. Most of that population, 30 million or 65%, lived in counties adjacent to metro areas. The close ties between metro and non-metro counties reflects how the nation’s urban and rural communities have grown economically, and geographically, closer over the past 50 years.
Population loss has been a challenge for counties that have remained farm-dependent and have been less able to diversify their economies.
Counties that were farm-dependent in 2015 had seen population decline by 4% from 1974-2019, on average. Counties that were not farm-dependent in 2015 had grown 55% in population over the same period.
Off-farm jobs are especially critical for young and beginning farmers as they build their businesses. Debt-to-asset ratio analysis and other research shows that off-farm jobs reduce financial risks, which is especially important for younger farmers who face higher debt needs as they grow their business.
The study concludes that economically resilient rural communities have regionally connected workforces and diverse industries to support a range of employment opportunities. These communities are better positioned to sustain young farmers and principal operators alike.
Posted by High Plains Pundit on September 27, 2022
Email ThisBlogThis!Share to TwitterShare to FacebookShare to Pinterest
Tags: Regional