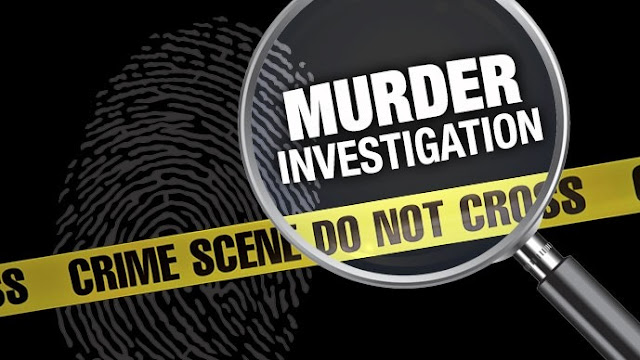 Saturday evening, Amarillo police officers were called to East Park at 700 south Ross Street on a shooting. The victim, 65 year old Carlos Montenegro, died at the scene.
The Amarillo Police Department Homicide Unit was called to investigate. Their investigation lead to the suspect being identified as 27 year old Jesus Manuel Hernandez Jr.
APD officers located Hernandez at an apartment in the 1600 block of Dale Street. Hernandez was taken into custody on his murder warrant and booked into the Potter County Detention Center.
This case remain under investigation.
Posted by High Plains Pundit on August 01, 2022
Email ThisBlogThis!Share to TwitterShare to FacebookShare to Pinterest
Tags: Regional