Control of the Senate a toss-up 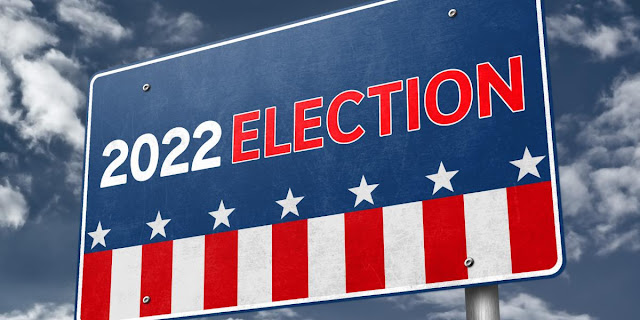