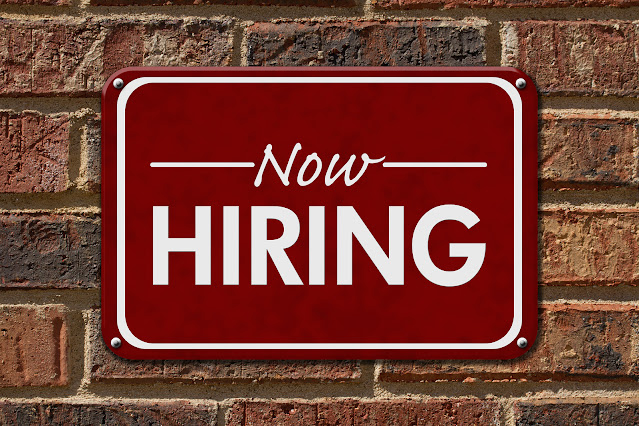 The U.S. economy added 372,000 jobs and the unemployment rate remained at 3.6 percent in June as a strong labor market held firm amid rising inflation and recession fears.
Job growth in June far exceeded the projections of economists, who expected the U.S. to add roughly 278,000 jobs last month, according to consensus estimates.
The unemployment rate remained just 0.1 percentage points from its pre-pandemic level of 3.5 percent, which was a 50-year low.
The strong June jobs gain is a promising sign of resilience for the U.S. economy, which faces growing risks from inflation and the Federal Reserve’s efforts to stamp it out. Despite a decline in gross domestic product in the first quarter of 2022 and another drop in the second quarter possible, the U.S. economy appears far from a full-blown recession.
The U.S. has gained roughly 380,000 on average over each of the past three months — slightly slower than last year but still well above pre-pandemic levels. The economy has also replaced all of the roughly 21 million private sector jobs lost to the onset of the pandemic in February 2020, though some industries remain below pre-pandemic employment levels.
The professional and business services sector led June job growth with a gain of 74,000, followed closely by a gain of 67,000 jobs in the leisure and hospitality sector. Restaurants and bars alone added 41,000 jobs, but the leisure and hospitality industry is still down 1.3 million jobs from its pre-pandemic level.
Health care businesses added 57,000 jobs last month, coming within 176,000 workers of its pre-pandemic level. A gain of 29,000 jobs in manufacturing brought that industry back to its February 2020 levels of employment, while the addition of 36,000 warehousing and transportation jobs pushed the sector 759,000 jobs above its pre-pandemic level.
Even so, the strength of the job market could pose other challenges for policymakers.
Another month of surprisingly strong job growth could fuel more consumer demand for goods and services while inflation is already close to four-decade highs. Slight declines in several measures of labor force participation were also red flags for businesses still struggling to fill near-record numbers of open jobs.
The labor force participation rate fell from 62.3 percent in May to 62.2 percent in June. The employment-population ratio, which measures the percentage of working-age Americans with jobs, also fell from 60.1 percent to 59.9 percent.
If fewer Americans are seeking jobs, businesses may have to offer increasingly higher wages to compete for workers. Firms may also raise prices for their goods and services as they attempt to meet rising demand without a large enough staff, which could fuel higher inflation.
Posted by High Plains Pundit on July 08, 2022
Tags: National