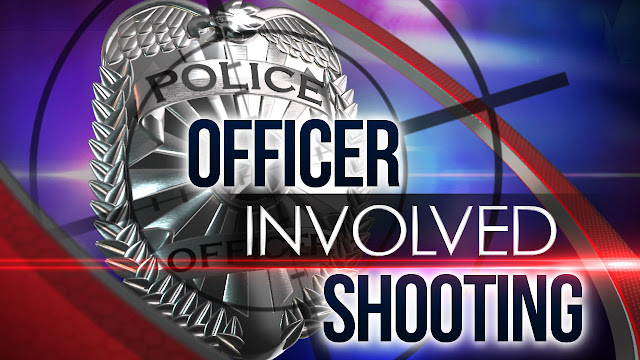 Sunday morning, Amarillo police officers were called to the 3200 block of Hawthorne on a man standing outside shooting a gun and hitting at least one other residence.
As officers approached, the suspect continued to shoot in their direction. The officers fired shots, striking the suspect.
John Todd Bigham, 53 was transported to a local hospital where he later died. No officers were injured.
APD officers and detectives canvassed the immediate area looking for any other damage from the shooting. The investigation is ongoing by the Amarillo Police Department Homicide Unit.
Local