Man arrested after stealing car with child inside: Child returned to family 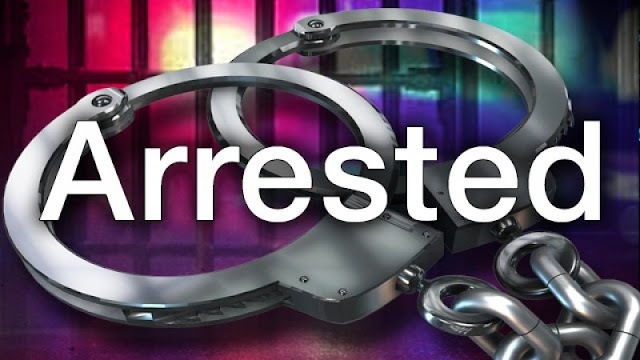 Wednesday afternoon, Amarillo police officers were dispatched to a convenience store at 2700 I-40 West on a stolen vehicle with a child inside.
Officers obtained a description and photographs of the suspect, victim, and the stolen vehicle. The information was given to all officers and dispersed to the public.
At 3:29 PM, a call came in from an apartment in the 3100 block of Julian Avenue stating a child had knocked on a door asking for help.
At 3:31 PM, Officers arrived at the apartment and confirmed that this was the child who had been inside of the vehicle when it was stolen.
Also at 3:31 PM, officers located the suspect riding a bicycle at Western Street and Wolflin Avenue. The suspect Christopher Leon Turlington, 28, was arrested for unauthorized use of a motor vehicle and abandoning/endangering a Child.
Turlington was booked into the Potter County Detention Center.
The child was uninjured and has returned to her family. The stolen vehicle was located behind the apartment complex on Julian Boulevard.
Thank you to all that shared the information that was put out and to those who called in with information during this incident. We can always count on our community come together in times of need.
Posted by High Plains Pundit on July 20, 2022
Email ThisBlogThis!Share to TwitterShare to FacebookShare to Pinterest
Tags: Regional