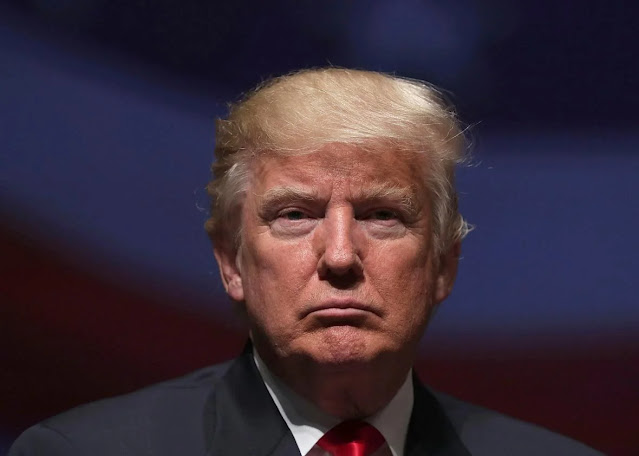 A Fulton County grand jury has issued a slew of subpoenas to seven people, including Rudy Giuliani, Sen. Lindsey Graham (R-S.C.) and conservative lawyer John Eastman, as part of an investigation surrounding former President Trump.
In addition to Giuliani, Graham and Eastman, who helped develop the legal case for overturning the 2020 election, podcast host Jacki Pick Deason and campaign legal advisers Kenneth Chesebro, Jenna Ellis and Cleta Mitchell also received subpoenas.
The Atlanta Journal Constitution was the first to report about the subpoenas, which were filed on Tuesday.
The Fulton County grand jury is tied to a probe launched by Fulton County District Attorney Fani Willis, and is looking at whether there were attempts to unlawfully influence the 2020 election by Trump and his allies.
The grand jury is interested in hearing from Giuliani, it said in its subpoena to him, because he was “a lead attorney for the Trump Campaign’s legal efforts seeking to influence the results of the November
2020 election in Georgia and elsewhere.”
The subpoena notes a December 2020 Georgia state Senate hearing that Giuliani and others attended in which a video was offered, among other evidence, claiming to show “suitcases” of illegal ballots being handled by election workers, which was later debunked by the Georgia secretary of state’s office.
“Additionally, the Witness possesses unique knowledge concerning communications between himself, former President Trump, the Trump Campaign, and other known and unknown individuals involved in the multi-state, coordinated efforts to influence the results of the November 2020 election in Georgia and elsewhere,” the subpoena notes.
The Georgia state Senate hearing where the debunked video was offered was also noted in Ellis’ and Deason’s subpoenas.
In the grand jury’s subpoena to Graham, they cited that Georgia Secretary of State Brad Raffensberger (R) and his staff had received at least two phone calls from the senator following the 2020 election.
“During the telephone calls, the Witness questioned Secretary Raffensperger and his staff about reexamining certain absentee ballots cast in Georgia in order to explore the possibility of a more favorable outcome for former President Donald Trump,” the subpoena says, accusing Graham of making false voter fraud allegations in Georgia.
In the subpoena for Eastman, it noted that the conservative lawyer had been involved in a “fake elector” scheme aimed at overturning President Biden’s victory in the state.
The subpoena for Chesebro also cites his involvement in a fake elector scheme in the state in which he worked with the Georgia Republican Party’s leadership on a plan where 16 people who were not authorized to cast the Electoral College votes would have done so anyway in mid-December.
The subpoena for Mitchell says that in early January “former President Donald Trump, and other individuals associated with the Trump Campaign made a telephone call to Georgia Secretary of State Brad Raffensperger and members of his staff. During the telephone call, the Witness and others made allegations of widespread voter fraud in the November 2020 election in Georgia and pressured Secretary Raffensperger to take action in his official capacity to investigate unfounded claims of fraud.”
The subpoenas come against the backdrop of public hearings by the House select committee investigating the Jan. 6, 2021 Capitol riot, which has sought to portray how the former president and his allies created a pressure campaign on former Vice President Pence and other officials aimed at rejecting the 2020 election results.
National