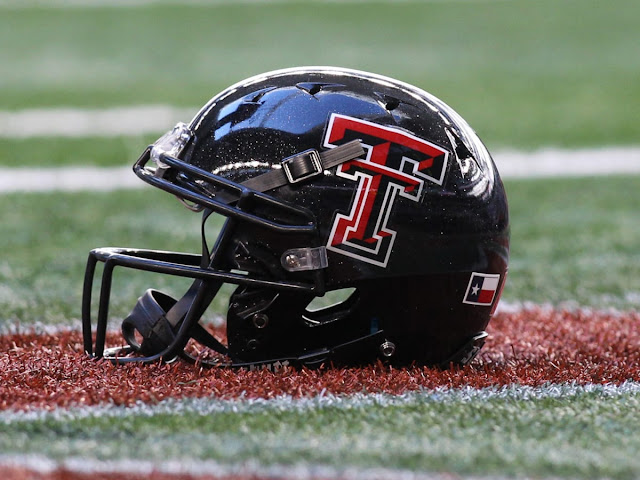 Every Texas Tech football player is reportedly set to receive five-figure NIL deals for the 2022 season. The Matador Club, an NIL collective made up of Texas Tech alumni, is one of the first such groups to offer deals to an entire team.
The club stated it is signing 100 Texas Tech football players to contracts over the next few days – all 85 scholarship players, plus 15 walk-ons. All of the contracts will be for one year and pay each player $25,000.
In exchange for the payments, the players will be required to do work to help and promote charities in the West Texas region.
The Matador Club is shifting the conversation from product-based endorsement deals to community service-driven partnerships. This crowdfunded collective asks players to use their name, image, and likeness, as well as online presence and physical time to support local, Lubbock-based nonprofit organizations.
Cody Campbell, a former Red Raiders offensive lineman, founded the collective in hopes of promoting civic and charitable involvement, contrasting usual product-based NIL deals. Campbell had also donated $25 million in December for renovations at Jones AT&T Stadium.
"Collectives have done things a number of different ways," Campbell said. "You see some of them paying large amounts to individual players. You see others doing different things. But what we want to do, really, is support the entire program. This is kind of a base salary for the guys. They're not going to be restricted from doing any other NIL stuff with anybody else. In fact, we're going to encourage and help them to do that.
"But this is just something that's going to make sure that guys feel supported by the Texas Tech community, that they are comfortable and in a position where they can stay in the program and develop themselves, because we really believe in what coach (Joey) McGuire and his staff are doing in terms of being focused on long-term player development. We think that's the key to Texas Tech, in particular, having success."
The implementation of NIL deals for college athletes has faced some resistance from those who believe it opens the door for boosters to influence recruiting by illegally paying players. In March, an unnamed football recruit in the class of 2023 reportedly signed a record-breaking NIL deal that could be worth up to $8 million by the end of his junior year.
Ole Miss head coach Lane Kiffin suggested during Monday's SEC media days that coaches should be involved in directing NIL funds and programs should be held to a salary cap.
"If you got boosters out there deciding who they're gonna pay to come play and the coach isn't involved in it, how's that work?" Kiffin said. "Do they just go pick who they want? ... And then when they don't play, how's that gonna work out? So again, this was not thought out at all, in my opinion. And it's created a massive set of issues."
Texas Tech players are expected to sign their NIL contracts when they report to Lubbock from July 19-22.
Sports