Did police drop the ball on Highland Park shooter in 2019? 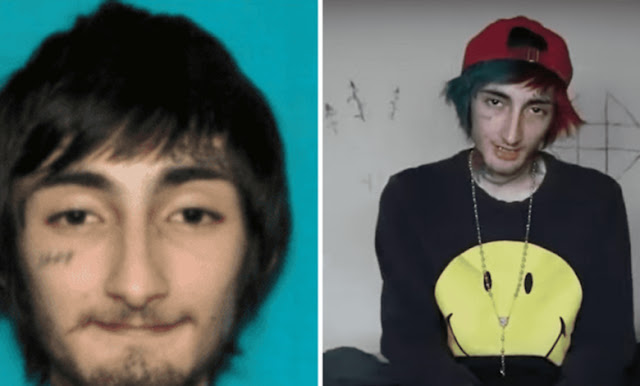 According to the New York Times, the Highland Park shooter had a “troubled past.” In April 2019, someone who knew him “called the police to say that the teen had attempted suicide, the police said.” And:
Four months later, a family member contacted the authorities, reporting that [the shooter] had threatened to “kill everyone.” Police officers removed 16 knives, a dagger and a sword from the home, but there was no probable cause to arrest him at that time, Deputy Chief Christopher Covelli of the Lake County Sheriff’s Office told reporters on Tuesday.
I am no expert on Illinois law, and I understand that there is often a distinction between a circumstance in which the law can disarm a person and a circumstance in which the law can imprison a person, but, given the details of the case, I find it extremely strange that the police who visited in 2019 were worried enough by the shooter’s threat to “kill everyone” to remove his weapons, but not worried enough to arrest him. Surely, if the police took those words seriously enough to remove the means by which they might be effected, they ought to have taken them seriously enough to enforce the laws that punish their utterance?
In the context the Times provides, threatening to “kill everyone” is not protected speech. It’s assault, or intimidation, or possibly even domestic violence.
Under Illinois law, “assault” is defined as “conduct which places another in reasonable apprehension of receiving a battery.” Threatening to “kill everyone” in your house clearly does this, which is why “a family member contacted the authorities.”
Under Illinois law, “intimidation” is defined as “when, with intent to cause another to perform or to omit the performance of any act, he or she communicates to another, directly or indirectly by any means, a threat to perform without lawful authority any of the following acts”, including “inflict physical harm on the person threatened or any other person or on property.” Threatening to “kill everyone” in your house clearly does this.
Under Illinois law, “domestic violence” is defined to include “family members related by blood” and “people who share or used to share a home, apartment, or other common dwelling,” and it includes “physical abuse, harassment, intimidation, interference with personal liberty, or willful deprivation.” Threatening to “kill everyone” in your house may well apply here, too.
I could be missing something here — or the Times could be wrong in its description — but, if not, the police in Highland Park have some explaining to do.
Opinion