Did Joe use Hunter to cash in on his political influence? 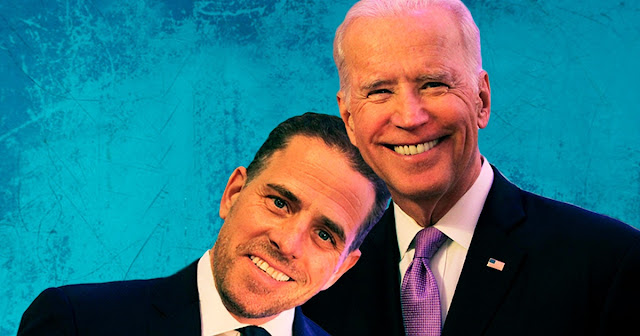