Can the FCC actually stop robocalls? 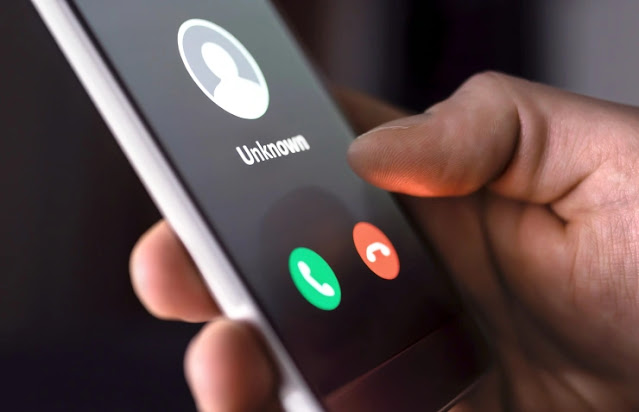 How many times has your phone notified you of an incoming call from what appears to be a local number, only to find that it’s one of those annoying robocalls claiming to have information about your vehicle’s extended warranty? I’ve lost count, and pretty much everyone that I know gets them on a regular basis.
But it’s possible that this scourge may be coming to an end.
The FCC has ordered the major carriers to stop carrying these massive scam calls. When I heard this news, I was quite surprised.
Can they really do that? I’d always assumed that the calls were impossible to trace and it was just a curse that we all had to live with. But that may not be the case after all. Achieving this goal would certainly make a lot of customers very happy, but it would also raise some significant questions.
US voice service providers must now “take all necessary steps to avoid carrying this robocall traffic,” or provide a report outlining how they’re mitigating the traffic, the FCC’s Robocall Response Team said in a statement on Thursday. The calls are coming from Roy Cox, Jr., Aaron Michael Jones and related companies and associates.
“Consumers are out of patience and I’m right there with them,” FCC Chairwoman Jessica Rosenworcel said in the statement.
The first question this policy change should address is obvious. Do the phone carriers actually have the ability to detect and block these robocalls? And if so, why on earth haven’t they already done it without the FCC having to order them to do so?
The other bombshell in this report, at least for me, was the news that they know who is behind all of these calls. Someone named Roy Cox Jr. and a group of his associates are the ones doing it. I had just assumed it was some shady group operating out of another country. What’s worse is that they’ve known about this guy for years. Back in 2013, the FTC hit him with a huge fine and banned him from engaging in this sort of telemarketing, but he’s apparently still doing it.
How is there not a massive crowd of people with pitchforks and torches camped out outside of Cox’s house every night? Why isn’t he in jail? This is just incredible. I don’t know if anyone has ever been dumb enough to fall for one of these scam calls, but if they did and it cost them money, Cox should be able to be locked up for that. If the transfers took place across state lines, the FBI should be involved.
If the FCC really wants to help everyone out over this scourge they could also find a way to stop people from “spoofing” telephone numbers. It’s a trick that the scammers use to make it look like the call is coming from someone in your local vicinity, making you more likely to answer. The problem is, you may not want to add those numbers to your spam-blocking list because the real owner of the number could be someone you might need to contact or do business with. Again, I’m not sure if the technology exists to do that, but if it does, they should have stopped it long ago. There is no legitimate reason to ever pretend to be someone else when placing a call.
Let’s hope that the FCC can actually succeed in this effort. And if the phone companies are able to quickly comply, they have some questions to answer for the public. This should have happened ages ago.
Posted by High Plains Pundit on July 24, 2022
Email ThisBlogThis!Share to TwitterShare to FacebookShare to Pinterest
Tags: National