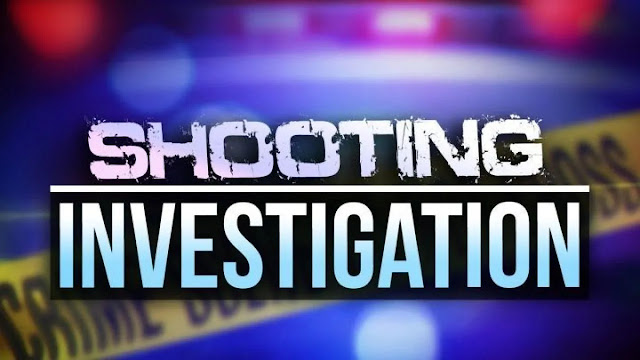 Early Sunday morning, Amarillo police officers were called to a loud party in the 1000 block of south Washington Street.
The first arriving officer saw multiple people, appearing to be teenagers, leaving the area on foot. As the officer was parking, several gunshots were heard from the 1000 block of southwest 11th Avenue.
A 17-year-old male was found unconscious in a nearby yard. The officer checked the male for injuries and found no signs of a gunshot wound.
The male was treated at the scene and released to a parent. There were no other injuries reported.
Multiple spent shell casings were found at the scene and collected as evidence. The investigation into the incident is ongoing.
Anyone with information on this incident is asked to call the Amarillo Police Department at 378-3038 or Amarillo Crime Stoppers at 374-4400. Tips can also be given anonymously online at www.amapolice.org or on the Amarillo Crime Stoppers P3 mobile app.
Posted by High Plains Pundit on July 11, 2022
Tags: Regional