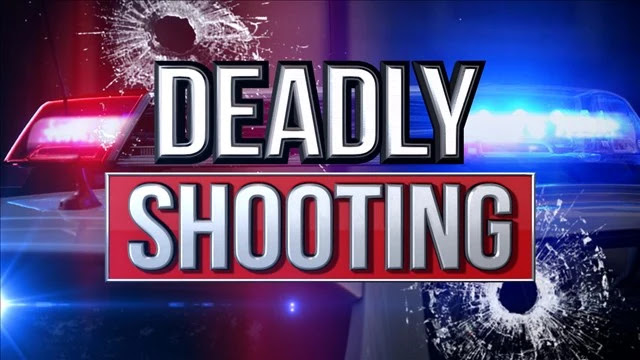 Early Sunday morning, Amarillo police officers were called to a local hospital on a male who had been brought in with a gunshot wound.
Officers identified the victim as 31 year old Javier Hernandez.
Witnesses told officers the shooting occurred in the 3500 block of SE 11th Avenue. Hernandez had been in an altercation with several other males. One of the males pulled out a gun and shot Hernandez.
Hernandez later died from his wounds at the hospital.
Amarillo Police Department Homicide Detectives were able to identify and get a murder warrant for the suspect, 21 year old Oscar Adame.
SWAT officers located Adame at a residence in the 9900 block of Plaudit Trail in Potter County. Adame was arrested for his murder warrant and booked into the Potter County Detention Center.
Local