Where Ukraine stands in its fight against Russia 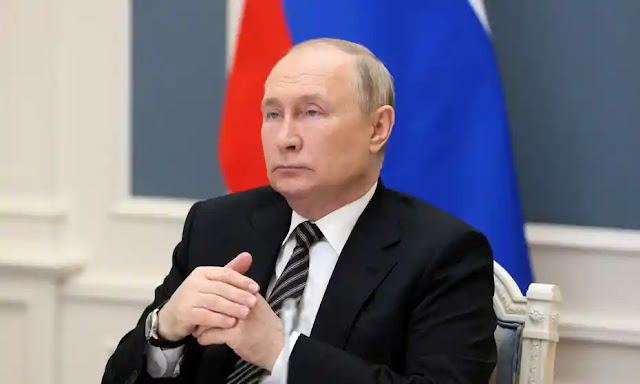