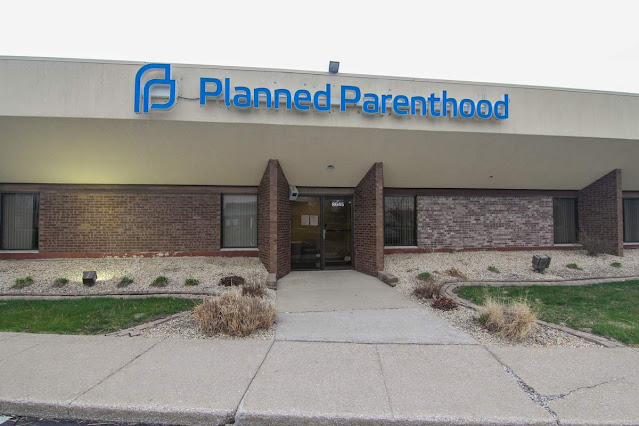 A Texas court on Tuesday temporarily blocked the state’s long-dormant pre-Roe v. Wade abortion ban that had suddenly been reinstated after Roe was struck down on Friday, a move that will allow some clinics to resume the practice.
A Texas district court granted a preliminary injunction in response to a lawsuit from activist groups including the American Civil Liberties Union and the Center for Reproductive Rights.
The injunction and lawsuit relate to a 1925 abortion ban that was removed from the books following the Roe v. Wade decision in 1973, as courts interpreted it to be repealed and unenforceable.
But in the wake of the Supreme Court overturning Roe’s constitutional right to an abortion, Texas Attorney General Ken Paxton (R) said the 1925 ban was back in effect and that prosecutors could choose to immediately pursue criminal charges against abortion providers
“Although these statutes were unenforceable while Roe was on the books, they are still Texas law. Under these pre-Roe statutes, abortion providers could be criminally liable for providing abortions starting today,” Paxton said in an earlier statement.
Prior to Friday’s ruling overturning Roe v. Wade, abortion was available in Texas up to six weeks’ gestation. Since then, all abortions in the state have ceased. The injunction will allow abortion up to six weeks of pregnancy to resume at some clinics.
“This decision will allow abortion services to resume at many clinics across the state, connecting Texans to the essential health care they need. Every hour that abortion is accessible in Texas is a victory,” Marc Hearron, senior counsel at the Center for Reproductive Rights, said in a statement.
The decision does not impact the state’s “trigger” law, which was enacted in 2021. That law isn’t expected to take effect until 30 days after the Court issues its judgment, which is a separate order typically issued about a month after the opinion.
A further hearing on the pre-Roe ban is scheduled for July 12.
Texas