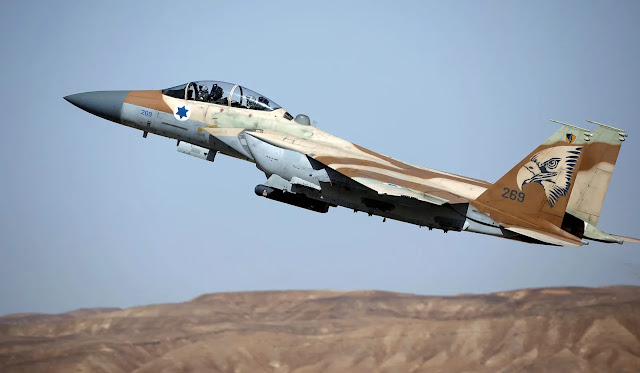 A recent Wall Street Journal article revealed that the United States coordinated a secret meeting in Sharm El Sheikh, Egypt, with Israeli and Arab military chiefs to counter the Iranian threat.
The meeting included top military chiefs from the United States, Israel, Saudi Arabia, Qatar, and Egypt. That the talks were possible — after the long history of hostility between Israel and its Arab neighbors in the region — is in part attributable to President Trump’s Middle East foreign policy, especially the Abraham Accords, which improved Arab–Israeli relations, and the decision to expand Central Command’s area of coverage to include Israel.
Another factor driving this cooperation, as the WSJ explains, is the Arab nations’ interest in Israeli air-defense technology “at a time when the U.S. is shifting its military priorities toward countering China and Russia.”
This latest development in improved Israeli–Arab cooperation is another sign of a new Middle East coalition against an antagonistic Iran that will be essential to maintaining stability in the region. The coalition has strengthened alliances within the Middle East and between the United States and countries in the region.
In the past, the United States was forced to balance the interests of Arab nations against the interests of Israel, as relations with each had important geopolitical and economic implications for America. With this new landscape of greater Middle East cooperation, the United States has the opportunity to further develop strong, and previously unexpected, regional alliances.
World