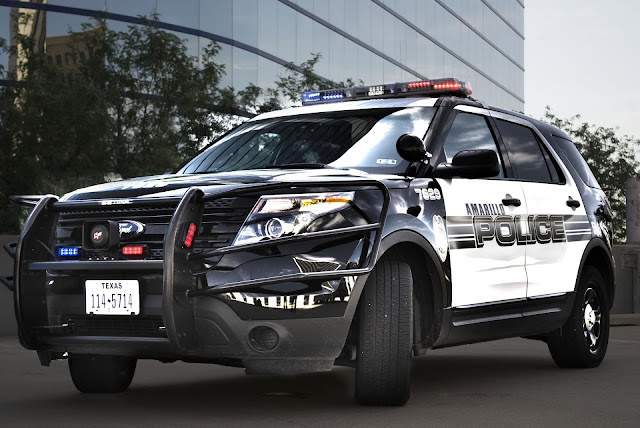 Monday evening, Potter County deputies and Amarillo police officers encountered two suspects running from a stolen pickup.
One suspect was armed with a handgun. He was later identified as Johnny Allen.
Allen broke into a residence in the 1900 block of N. Adams. The second suspect, Jerome Snyder, was located in the area and taken into custody.
The APD Critical Incident Response Team was called out at approximately 7:49pm. Several residents nearby had to leave their homes for safety during this incident.
Officers learned that there were two women inside the home where Allen had broken in. Allen refused to come out of the house and would not allow the women to leave.
Negotiators were able to establish communication with the suspect and talked with one of the victims.
After several hours, the suspect agreed to come out, but then tried to steal the victim’s car and escape from the garage. SWAT was prepared for this and immediately entered the home to stop the suspect.
The two victims were rescued inside the residence and were not injured.
Allen was booked into the Potter County Detention Center for Aggravated Assault Deadly Weapon/Public Servant, 2 counts of Aggravated Kidnapping, Aggravated Robbery, Unlawful Possession of a Firearm by a Felon and Evading Arrest.
Snyder was arrested and booked into the Potter County Jail for Evading.
Local