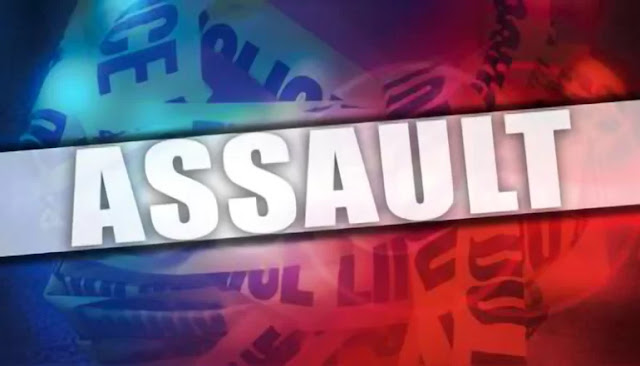 Thursday morning, Amarillo police officers were sent to the 1100 block of Rosemont on an attempted suicide call. While enroute to the scene, officers were told that it was an assault.
When officers arrived, they found a male suspect being held on the ground by another male. Officers took this male into custody and placed him in a patrol car.
Witnesses told officers the man had chased the female victim into the street, pointed a gun at her, and then struck her several times with the weapon.
The victim was being treated by AMR at the scene for her injuries.
Robert Daniel York was arrested on the charge of aggravated assault with a deadly weapon and booked into the Potter County Jail.
This case is being investigated by the Violent Crimes Squad.
Local