Majority of CEOs say economy will get worse 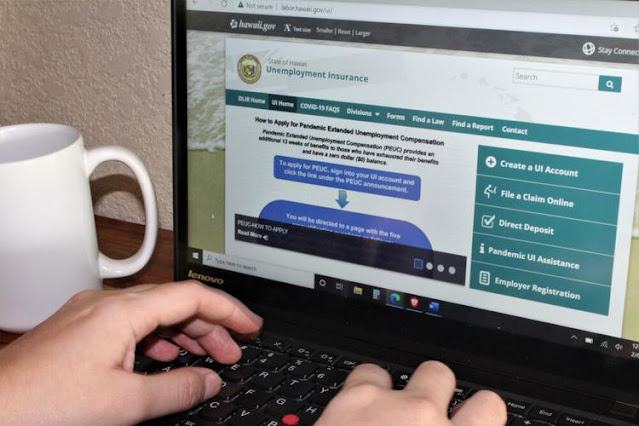 A new survey of business leaders reports the majority are predicting an economic recession in the U.S.
The Conference Board, a group for businesses focused on economic research, released its new Measure of CEO Confidence, which showed that 60% of surveyed business executives expect the economy to get worse this year.
At the same time, 61% of CEOs said the economy is worse than it was six months ago.
“Amid historically low unemployment and record job openings, nearly 70 percent of CEOs are combating a tight labor market by increasing wages across the board,” Vice Chairman of The Business Council and Trustee of The Conference Board Roger Ferguson, Jr. said in a statement. “On top of that, companies are grappling with higher input costs, which 54 percent of CEOs said they are passing along to their customers. This may contribute to cooling in consumer spending heading into the summer.”
The group's Measure of CEO confidence declined in the second quarter of this year, the fourth consecutive quarter of decline. Confidence levels have not reached this low since the onset of the COVID-19 pandemic.
Part of the economic concern comes from soaring inflation, which has risen at the fastest rate in decades. However, the report found nearly 60% of CEOs believe inflation will decline over the next few years.
Only 14% of the surveyed CEOs said the economy has improved in the past six months, down from 34% in the first quarter of this year.
CEOs also became more pessimistic about their own industries, with only 24% reporting that "conditions in their industries were better compared to six months ago."
Looking to the future, only 19% of CEOs said they think economic conditions will get better over the next six months, down from 50% earlier this year.
These executives are not the only ones to release a negative economic forecast. JP Morgan Chase CEO Jamie Dimon made headlines last week for predicting an economic "hurricane."
"You know I said there's storm clouds, but I'm going to change it... it's a hurricane," Dimon said at a New York financial conference. "JPMorgan is bracing ourselves, and we're going to be very conservative with our balance sheet."
Posted by High Plains Pundit on June 06, 2022
Email ThisBlogThis!Share to TwitterShare to FacebookShare to Pinterest
Labels: National