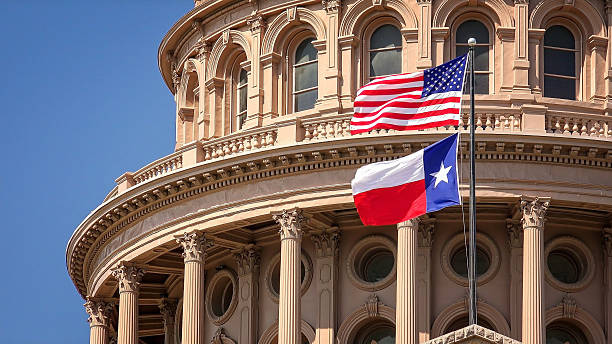 The U.S. Supreme Court overturned Roe v. Wade and Planned Parenthood v. Casey today, returning the authority to regulate abortion to the states. In Texas, this means that district attorneys may prosecute abortion. Additionally, 30 days from now, the attorney general may sue anybody that performs or aids an elective abortion for at least $100,000, and the state may strip doctors and nurses of their licenses for carrying out the procedures.
State law says the mother that procured the abortion cannot be punished.
Texas currently has two abortion bans on the books: the older statute that the U.S. Supreme Court deemed unconstitutional in Roe, and the Human Life Protection Act, passed in 2021.
Although both ban elective abortions in Texas, they carve out slightly different exceptions and outline different punishments. The older statute, formerly codified as Chapter 6 ½ of the state penal code, threatens two to five years imprisonment for anybody that performs an abortion not meant to save the mother from death. The 2021 law, which takes effect 30 days from today, makes abortion a felony but does not punish procedures meant to save the mother from death or serious bodily impairment.
Over 40 cities around Texas have also outlawed abortion locally, using lawsuits as the primary enforcement method. These local ordinances also authorize municipal penalties against anybody that performs or aids an elective abortion in city limits. Certain cities authorize punishments for abortions performed on unborn residents regardless of where the abortion might take place.
The Supreme Court case at hand, Dobbs v. Jackson, began when Mississippi passed a law banning abortion after 15 weeks of gestation. Roe v. Wade conferred a right to abortion before the point of fetal viability, which develops more than 20 weeks into gestation.
By upholding Mississippi’s law, the court has repudiated the viability standard set by Roe.
The court’s decision was expected after Politico leaked a draft majority opinion in May that excoriated Roe and Casey.
Texas