An old and familiar observation 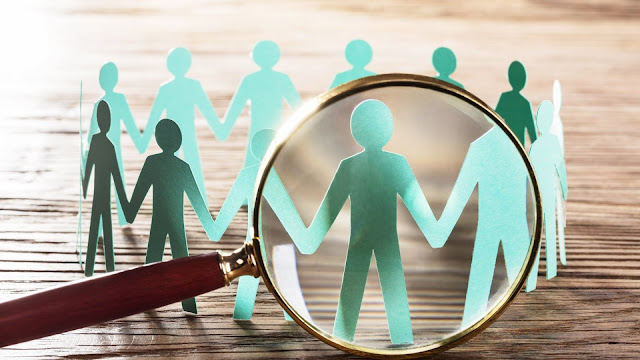 I know this is an old and familiar observation, but it is worth reminding ourselves: There is a theme that runs through a great deal of progressive thinking, from gun control to student-loan giveaways to speech codes and safe spaces and the universal basic income, and that theme is — infantilization. The Left wants a government that will treat you like a child, keep dangerous things out of your hands, put the other kids in time-out if they step out of line, and give you an allowance.
The worst development on the right in recent years is the embrace of infantilization by political entrepreneurs who want Americans to think of themselves as victims — victims who need protecting by the same big nanny state progressives want. Same statism, different slogans.
The old cartoon of a conservative is a smug guy in a suit telling a panhandler: “Get a job.” But “Get a job” is really good advice for a lot of people. So is “Pay your debts,” “Save something for a rainy day,” and “Keep it in your pants.” (I write this not as an exemplar of any particular virtue but as somebody who at many times in my life would have benefited from taking such advice to heart and has often done himself a disservice by failing to.) The people who produce our popular entertainment are not, for the most part, self-consciously conservative, but it is impossible to miss that while so much of our political discourse is infantilizing, a great deal of the messaging in our culture is deeply and traditionally conservative: “Winter is coming,” “Everything burns,” “We are the walking dead.” Everybody knows, at some level, that the old truths don’t stop being true just because we had an election or two.
There are many conservatives who believe that the biggest problem in the United States today is that we have a generation of people who don’t want to grow up. I think the problem is slightly different: We have a generation (or two) of people who want to grow up but don’t quite know how or what to do.
Posted by High Plains Pundit on June 02, 2022
Email ThisBlogThis!Share to TwitterShare to FacebookShare to Pinterest
Labels: National