A historical day in golf history 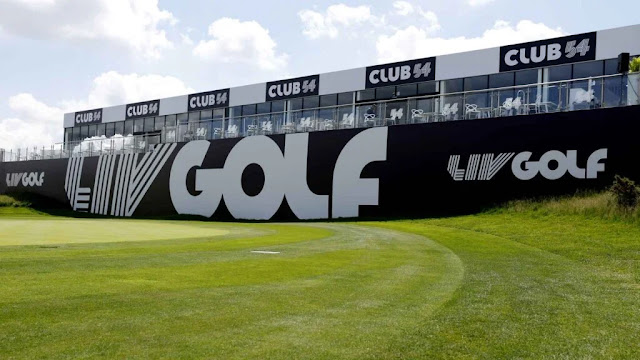