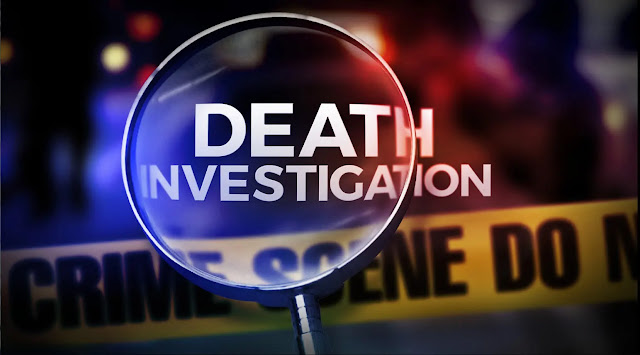 Early Friday morning, Amarillo police officers were dispatched to a residence in the 1100 block of Bluebell Street on a disturbance.
Mohamad Al Obeidi, 42, was found at that location with injuries consistent with blunt force trauma. Obeidi was pronounced deceased at the scene.
Officers determined that a physical altercation had occurred between multiple individuals. Everyone involved was detained and talked to by Amarillo Police Department Homicide Detectives.
No arrests have been made at this time, and the investigation is ongoing.
Posted by High Plains Pundit on May 27, 2022
Email ThisBlogThis!Share to TwitterShare to FacebookShare to Pinterest
Labels: Regional