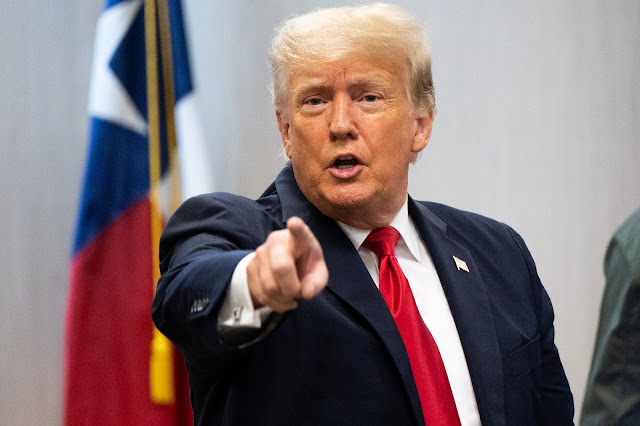 The initial phase of the Texas secretary of state’s 2020 election audit in four of the state’s largest counties turned up a relatively small number of ballots for investigation, according to a new report released Friday.
Out of the 11.3 million votes cast statewide, Secretary of State John Scott found a potential 509 instances where individuals may have cast ballots in Texas and another state and 67 possible cases of votes cast in the name of deceased people.
Since the presidential election, close to 225,000 deceased voters have been removed from Texas voter rolls, showing counties are performing “their fundamental roles, under federal and state law to maintain the accuracy of the statewide voter registration list” according to a release from Scott’s office.
Starting in September, the secretary of state’s office began working with the Department of Public Safety to use citizenship data to flag possible non-citizens on the voter rolls. As a result, the office identified nearly 12,000 possible non-citizens as being registered to vote and sent the records to county registrars to review, the report said.
Since then, almost 300 voting records have been canceled after counties confirmed non-citizenship status. More than 2,000 have been canceled for failure to respond to a request for proof of citizenship.
Dallas County canceled many of these records – nixing five for confirmed non-citizenship status and another 1,188 for failure to respond. Tarrant County has canceled one person’s record for confirmed non-citizen status while Collin and Harris counties have not canceled any of those flagged, according to the report.
The secretary of state’s elections division will now move to a second phase of the audit during which officials will conduct a comprehensive records review to ensure election procedures were properly followed in 2020.
As part of the audit, Scott asked for an “exhaustive” trove of documents to provide information about mail-in ballots and provisional votes and any chain of custody issues. Scott said that a review of each county’s partial manual count report required under Texas law found that three of the four counties reported discrepancies between ballots counted electronically versus those counted by hand. The reasons for the discrepancies will be re-examined, investigated and verified during the second phase, his office said in the news release.
The four counties audited -- Dallas, Collin, Tarrant and Harris -- represent roughly 35% of the total ballots cast across the state. President Joe Biden won in all but Collin County. Dallas County Elections Administrator Mike Scarpello has sent the request to Dallas County to the district attorney’s office for review.
The audit comes amid accusations of voter fraud, touted by former President Donald Trump. Trump pressured Texas leaders in September to conduct such an audit, even though he won the state by more than 5 percentage points.
Several hours after Trump’s public demand, the secretary of state announced the audit. But that didn’t stop further prodding from Trump, who called the audit “weak” and pressured the governor to add an election audit to the agenda of a special legislative session. Gov. Greg Abbott has yet to comply.
Posted by High Plains Pundit on January 02, 2022
Email ThisBlogThis!Share to TwitterShare to FacebookShare to Pinterest
Labels: Texas