Questions facing the US economy in 2022 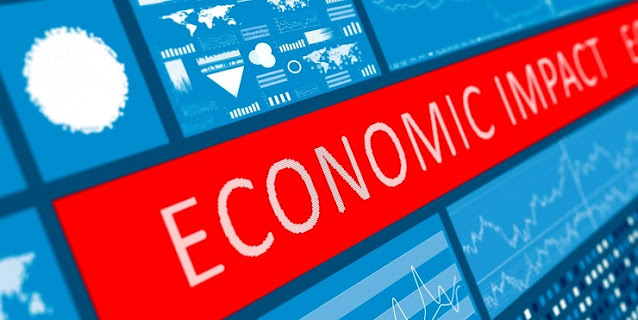