America works: Its system should not be burned down in the name of saving it 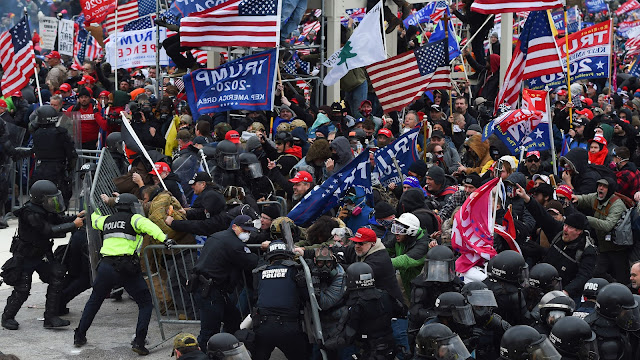