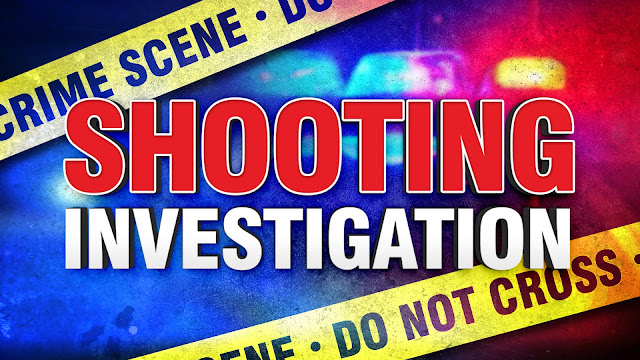 During the initial investigation of a fatal shooting this past November, Amarillo Police Department homicide detectives believed the death of 33-year-old Dwight Rashad Royal Jr. was a murder.
On November 20th at 11:12 PM, APD officers were dispatched to northwest 13th Avenue and north Hughes Street on a person lying in the roadway. Officers found Royal Jr. face down in the road with a fatal gunshot wound to the upper torso.
Over the past weeks, homicide detectives have spoken to witnesses, viewed video, and forensic evidence. This has led to the determination that Royal Jr. accidentally discharged the weapon which led to his death.
Posted by High Plains Pundit on December 10, 2021

Email ThisBlogThis!Share to TwitterShare to FacebookShare to Pinterest
Tags: Regional