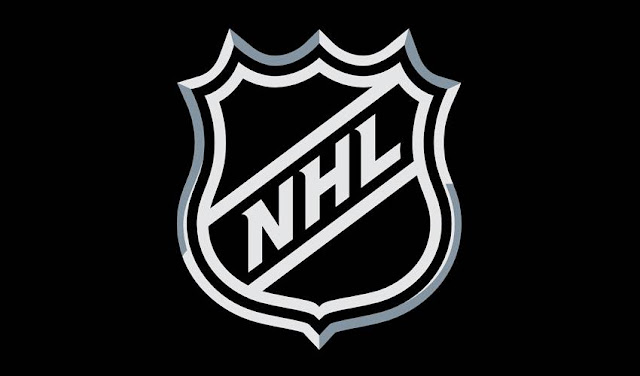 The National Hockey League announced on Monday that it would postpone most scheduled games leading up to the Christmas holiday in an effort to minimize the spread of COVID-19.
All games scheduled for Wednesday had already been postponed prior to the announcement that the league, along with the NHL's players' association, mutually agreed to begin the holiday break early. As such, they will postpone any games or travel scheduled between Dec. 22 and 25, the league and players' association announced in a joint statement.
Two games scheduled for Tuesday are expected to go on as planned.
On Dec. 26, players will be permitted to go to their clubs to be tested, travel and practice after 2 p.m. local time, and the regular season will resume on Dec. 27.
"Upon return from the Holiday Break to team facilities, no individual in the team’s Traveling Party shall enter the facility (other than for testing purposes) until they have a negative test result," the statement said.
The move comes after the NHL on Sunday postponed cross-border games for a week as the teams battle recent surges in COVID-19 cases. Sunday’s announcement affected 12 games in addition to the 27 games that had already been postponed as of Saturday.
Both the NBA and the NFL have also postponed games as a result of new COVID-19 infections and exposures.
Posted by High Plains Pundit on December 21, 2021
Tags: Sports