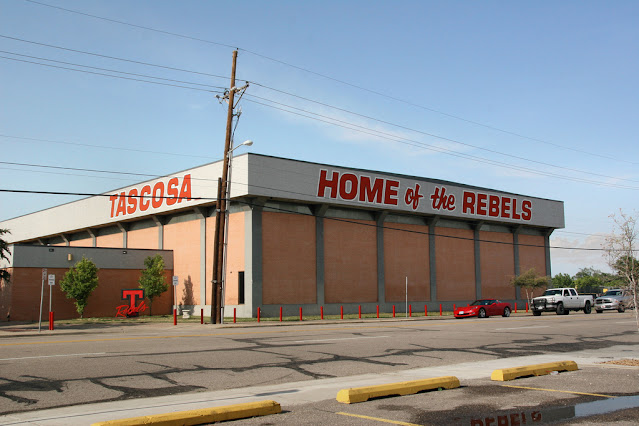 Early Wednesday afternoon, Amarillo Police Department Liaison officers were informed of two fights occurring off campus in a parking lot in the 2000 block of south Western Street.
While officers were investigating this incident, a large crowd gathered near Tascosa High School in a parking lot in the 3700 block of Wolflin Avenue. A large fight broke out with several people involved.
APD liaison officers on scene and other responding officers broke up the fight.
No arrests have been made at this point, but the incidents remain under investigation.
High Plains Pundit has reached out to the Amarillo ISD for further comment. We will update this developing story.
Posted by High Plains Pundit on December 08, 2021
Tags: Regional