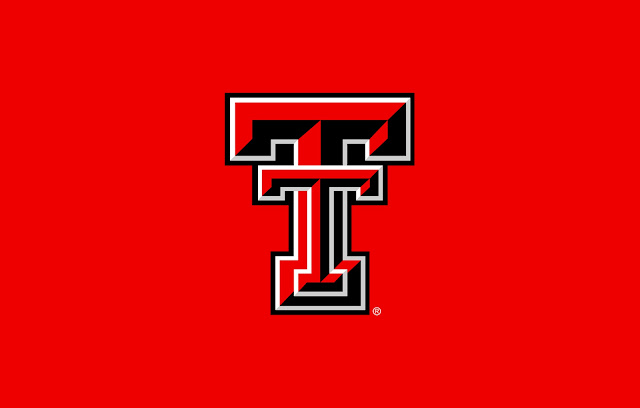 Texas Tech head coach Joey McGuire announced he has retained three staffers and has hired three others Monday, including two in on-the-field roles as Josh Bookbinder has been named the Red Raiders’ secondary coach, while Kenny Perry will serve as associate head coach and special teams coordinator.
The list of new hires also includes Quintin Jordan, who will return to his alma mater as Director of Football Operations. Additionally, McGuire has announced he has retained DeAndre Smith as running backs coach as well as Antonio Huffman, Sammy Morris and Kate Shealy in their roles as Associate Athletics Director for Football Administration, Associate Director for Player Development and Director of Recruiting Operations, respectively.
“We are fired up to add two quality coaches in Kenny and Josh to our staff,” McGuire said. “Both have deep ties to the state of Texas and have coached for successful programs. Most importantly, they are ideal fits for the culture we are working to establish with this program of coaches who will invest in our student-athletes. We are excited to welcome both Kenny and Josh as well as their families to Lubbock.
“We are also fortunate DeAndre has chosen to remain on our staff. He is well-respected among his peers as one of the country’s top developers of running backs and that has been evident by his work here the past three seasons. We are pleased to continue to add to our operations and recruiting teams with Antonio, Sammy and Kate returning to our staff and then the addition of Quintin. All four are held in high regard throughout the sport of football and will only enhance our staff already in place with James (Blanchard), Cody (Bellaire) and Dave (Martin).”
Bookbinder joins the Red Raiders from Baylor where he has served on the defensive staff alongside McGuire the past three seasons. Perry, meanwhile, arrives from SMU where he was the special teams coordinator this season following a storied career as one of the top high school coaches in the Dallas-Fort Worth metroplex.
With the two hires and the return of Smith, McGuire’s on-the-field staff is up to four assistant coaches after he announced last Thursday that offensive coordinator and quarterbacks coach Sonny Cumbie would be retained following this season. Cumbie is currently serving as Tech’s interim head coach through its upcoming bowl appearance.
Jordan returns to his alma mater after serving in various roles at Baylor the past four seasons, including the last two as Director of Football Operations. He began his tenure at Baylor as the associate director of student-athlete development before moving to the football staff in June 2019 as the Director of Football Administration.
Huffman is completing his third season on the Texas Tech staff as he returned to his alma mater in 2019 originally as Chief of Staff. He was promoted to his current role as Associate A.D. for Football Administration prior to the 2021 season. Shealy, meanwhile, was named to her current position this past August following two-plus years at East Carolina, while Morris returned to his alma mater this past April.
Sports