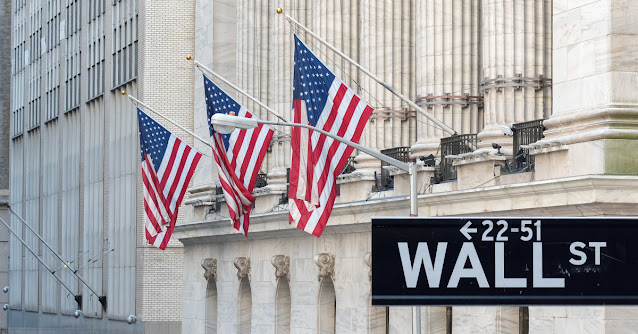 The Dow Jones Industrial Average dropped 900 points on Friday amid fears over the new COVID-19 variant.
While the Dow dropped 2.5 percent, the S&P 500 dropped 1.9 percent and the Nasdaq slid 1.5 percent.
Stocks plunged as a number of countries moved Friday to implement travel restrictions on southern Africa following the emergence of the new COVID-19 variant.
South African health officials said during a briefing Thursday that the new variant is "very different" from past mutations. And health officials in the U.K., which was one of the first to ban flights from several countries in South Africa, warned that the variant is one of the most significant yet.
Oil stocks dropped on Friday, with U.S. crude futures down 6.2 percent to $73.57 per barrel. Tech companies such as Apple and Facebook parent Meta also dropped 2 percent and 1.4 percent, respectively, while electric vehicle companies such as Tesla, Rivian and Lucid Motors all saw their stocks drop.
Asian-based markets were also hit hard by the market drop, as Japan’s Nikkei and China’s Hang Seng index fell more than 2 percent each, CNBC reported.
Markets in the U.S. were closed on Thursday for Thanksgiving, and stocks were coming off slight gains on Wednesday. Friday’s markets will close at 1 p.m. on Friday due to the Thanksgiving holiday.
The World Health Organization (WHO) has called for a special meeting on Friday amid concerns about the new COVID-19 variant.
According to Reuters, the health agency had cautioned countries from implementing travel restrictions linked to the new variant.
"At this point, implementing travel measures is being cautioned against," WHO spokesman Christian Lindmeier said at a United Nations meeting. "The WHO recommends that countries continue to apply a risk-based and scientific approach when implementing travel measures."
National