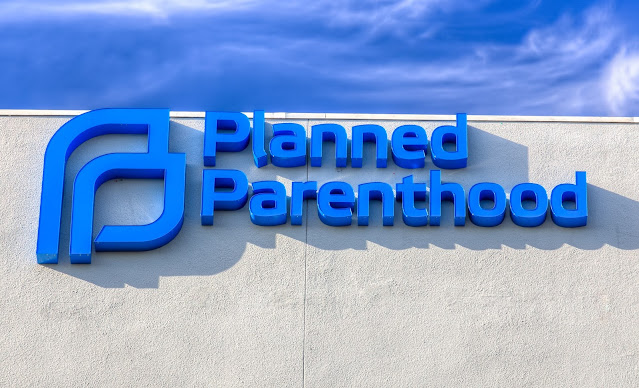 A Texas state judge on Friday temporarily blocked a pro-life group from enforcing Texas's new 6-week abortion ban against Planned Parenthood, handing a narrow legal victory to abortion rights advocates.
Judge Maya Guerra Gamble's (D) ruling does not invalidate the new law but rather halts Texas Right to Life and its associates from suing abortion providers and workers at Planned Parenthood clinics under the statute, S.B. 8, that took effect Wednesday.
“The Court finds that S.B. 8 creates a probable, irreparable, and imminent injury in the interim for which plaintiffs and their physicians, staff and patients throughout Texas have no adequate remedy at law if plaintiffs, their physicians, and staff are subjected to private enforcement lawsuits against them under S.B. 8,” Gamble wrote.
Planned Parenthood welcomed Friday's ruling in the face of what it described as a “draconian law,” which prohibits abortions after a fetal heartbeat is detected, around six weeks of pregnancy
“This restraining order offers protection to the brave health care providers and staff at Planned Parenthood health centers throughout Texas, who have continued to offer care as best they can within the law while facing surveillance, harassment, and threats from vigilantes eager to stop them,” Helene Krasnoff of Planned Parenthood Federation of America said in a statement.
“But make no mistake: this is not enough relief for Texas,” she continued. “Planned Parenthood will continue fighting for the millions of Texans affected by S.B. 8., doing everything we can under the law to restore Texans’ federal constitutional right to access abortion.”
The Texas law at issue was signed in May by Gov. Greg Abbott (R) and took effect Wednesday. Later that evening, the Supreme Court in a 5-4 vote turned down an emergency request from abortion providers to block it.
In a brief unsigned order Wednesday night, the majority said procedural complexities helped to guide the court’s refusal to block the Texas law, despite “serious questions” about its constitutionality.
The constitutional right to abortion, first recognized in the court’s landmark 1973 decision in Roe v. Wade, prohibits states from banning abortion before a fetus is viable, typically around 24 weeks of pregnancy.
An estimated 85 to 90 percent of women who get an abortion in Texas are at least six weeks into their pregnancy, and the burden from the new law is expected to fall most heavily on teens, people of color, and women living in rural areas, experts said.
The Texas law gives enforcement authority to private citizens, allowing them to sue those who perform or aid the procedure in violation of the measure, and provides for $10,000 for a successful lawsuit.
It’s unclear how long Texas Right to Life and the other defendants might ultimately be blocked from enforcing the law against Planned Parenthood.
Judge Gamble’s temporary restraining order is due to expire in two weeks, but her Friday order also announced a Sept. 13 hearing which could lead to the pause on the anti-abortion group’s enforcement authority being extended.
Texas Right to Life said it remained “undaunted” despite Friday's ruling.
“This lawsuit will not stop the work of Texas Right to Life,” the group’s vice president Elizabeth Graham said in a statement. “Estimates are that approximately 150 babies per day are being saved because of Texas Right to Life’s leadership on the Texas Heartbeat Act. Planned Parenthood can keep suing us, but Texas Right to Life will never back down from protecting pregnant women and preborn children from abortion.”
Texas