Never fear, the government will make sure you get ice cream from McDonald’s 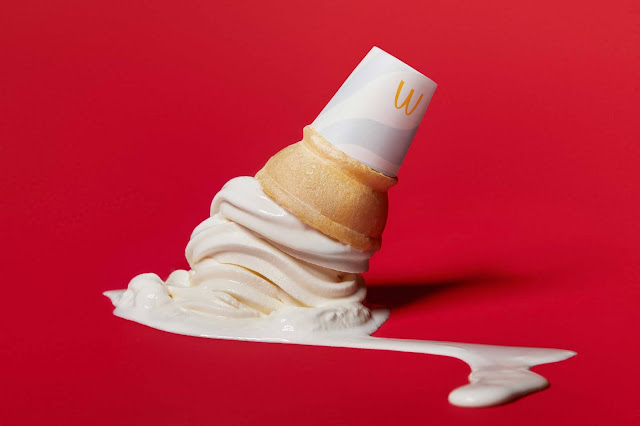