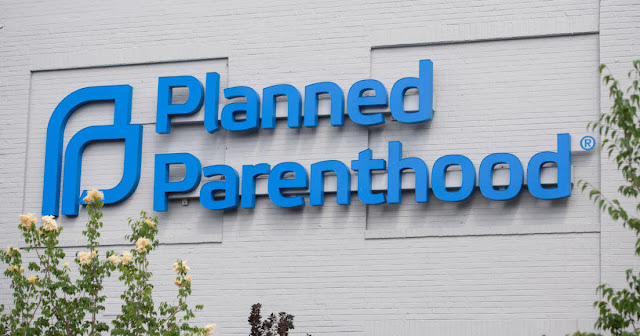 A Texas judge on Monday temporarily blocked a pro-life group from suing Planned Parenthood under Texas's new six-week abortion ban, handing a narrow win to abortion rights advocates.
The temporary order does not address the lawfulness of Texas's controversial new measure, which prohibits abortions after a fetal heartbeat is detected, nor does it permit Planned Parenthood to defy the law. Rather, the order prevents Texas Right to Life from attempting to enforce the abortion ban against Planned Parenthood while a legal dispute between the parties plays out.
Judge Karin Crump entered the order after the parties negotiated a deal.
In a three-page order, Crump said abortion providers at Planned Parenthood clinics had reason to fear being sued by Texas Right to Life under the new Texas law if the anti-abortion group was not restrained from doing so.
“The Court finds that Plaintiffs will be imminently and irreparably harmed in the interim absent a temporary injunction,” Crump wrote.
The Texas law at issue was signed in May by Gov. Greg Abbott (R) and took effect earlier this month. It gives enforcement authority to private citizens, allowing them to sue those who perform an abortion or aid a woman receiving one in violation of the measure, and provides for $10,000 for a successful lawsuit.
Although Monday’s order temporarily immunizes Planned Parenthood from would-be lawsuits by Texas Right to Life, other groups who are not party to their dispute remain free to sue Planned Parenthood over alleged violations of the law.
The controversial law has sparked a number of legal challenges, with opponents arguing that it violates the Supreme Court’s decision in Roe v. Wade. That landmark 1973 ruling granted a constitutional right to abortion before a fetus is viable, typically around 24 weeks of pregnancy.
The Justice Department last week filed a federal lawsuit that seeks to invalidate the Texas law.
An estimated 85 to 90 percent of women who get an abortion in Texas are at least six weeks into their pregnancy, the time by which the new law is typically triggered. The measure is expected to disproportionately impact teens, people of color and women living in rural areas.
Earlier this month, the Supreme Court in a 5-4 vote turned down an emergency request from abortion providers to block the measure from taking effect.
The five conservative justices who comprised the majority said procedural complexities helped guide the court’s refusal to block the Texas law but added that their ruling did not seek to resolve the “serious questions” about the constitutionality of Texas’s law.
The landmark 1973 decision in Roe could be in jeopardy next term, however, when the Supreme Court, with a 6-3 conservative majority, reviews a Mississippi law that bans abortion after 15 weeks.
Texas