DOJ says it will 'protect' women seeking abortions in Texas 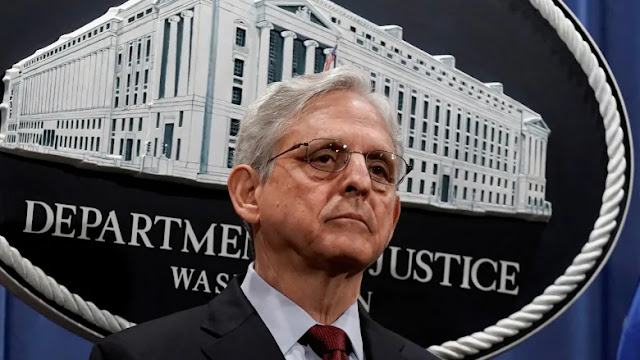 The Department of Justice (DOJ) on Monday said it will protect women who are seeking abortions in the state of Texas amid turmoil following the passage of a controversial restrictive abortion law in the state.
In a press release, Attorney General Merrick Garland said the department will explore “all options” to challenge the new Texas law, adding that they will provide support for women in the Lone Star State who are still seeking abortions.
“The department will provide support from federal law enforcement when an abortion clinic or reproductive health center is under attack. We have reached out to U.S. Attorneys’ Offices and FBI field offices in Texas and across the country to discuss our enforcement authorities,” Garland said in the statement.
“We will not tolerate violence against those seeking to obtain or provide reproductive health services, physical obstruction or property damage in violation of the FACE Act,” he said.
The FACE Act prohibits the use or threat of force and physical obstruction that injures or interferes with a person who is seeking to obtain or provide reproductive services, according to the DOJ release.
The act, signed into law in 1994, also prohibits damage to a health facility that provides reproductive health services.
The Justice Department move comes amid the backlash surrounding Texas’s new abortion law which went into effect Wednesday.
The legislation, which was signed by Texas Gov. Greg Abbott (R) placed an effective ban on almost all abortions once a fetal heartbeat is detected, which is normally six weeks into a pregnancy.
The Supreme Court refused to block Texas’s new abortion law in a 5-4 vote Wednesday.
Texas