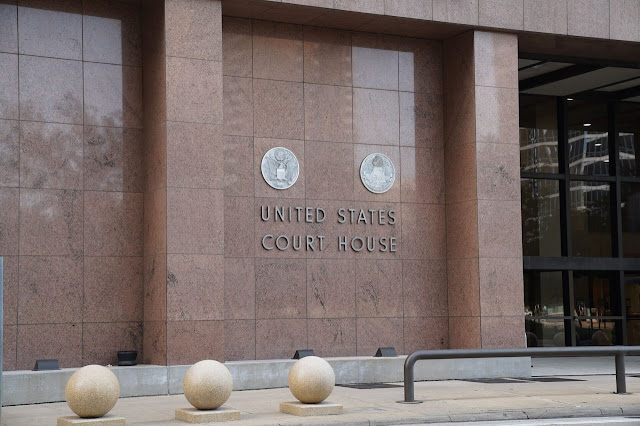 The Biden administration on Friday appealed a Texas court ruling that found unlawful the Obama-era Deferred Action for Childhood Arrivals (DACA) and suspended Dreamers’ ability to apply for the program.
Federal district Judge Andrew Hanen ruled in July that the 2012 DACA program violated the Administrative Procedures Act. The decision left intact the program’s benefits for some 600,000 people otherwise unable to obtain legal status after being brought to the U.S. as children.
But the decision left in limbo those who had applied for the program but who had not yet been approved, a backlog that now surpasses 50,000 people.
The Migration Policy Institute estimates the broader pool of those likely eligible for DACA could be as large as 1.3 million.
The appeal kicks the decision to the conservative-leaning Fifth Circuit.
The case comes as the Biden administration is looking to achieve a pathway to citizenship for Dreamers in Congress — an effort that largely hangs in the balance on whether the parliamentarian will approve an effort to pass immigration reform through the budget reconciliation process which requires just 50 votes.
If successful, Democrats could make around 10 million people eligible for a path to citizenship — just shy of the 11 million people who would be impacted by a bill from President Biden.
Hanen, a George W. Bush appointee, recognized that current DACA enrollees are dependent on the program's benefits — deferral from deportation, advance parole to travel internationally and a work permit — in order to go about their daily lives.
"That reliance has not diminished and may, in fact, have increased over time," Hanen wrote in July.
Texas