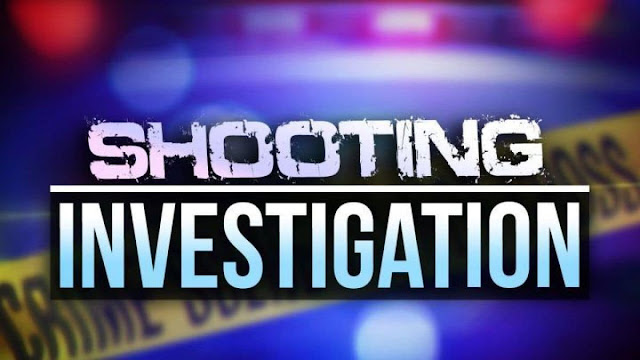 Wednesday night, Amarillo police officers were dispatched to the apartments located at 3308 Eddy on several shots heard in the area.
When officers arrived, they were met by witnesses who stated they had seen two males shooting at each other in the parking lot. Witness saw the men running away in separate directions from the area.
No injuries were reported from any of the witnesses, and officers located two vehicles with damage that appeared to be from this incident.
Officers were made aware of bullets that had gone into one of the apartments on Eddy St. and they collected evidence at the scene.
This incident is still under investigation by the violent crimes squad. There is no indication that this shooting is connected to other shootings that occurred earlier this week.
Local