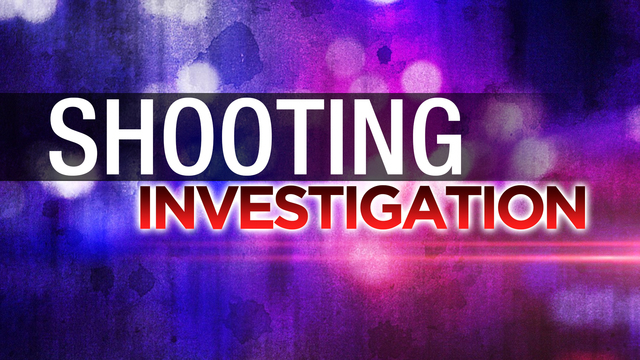 Early Monday morning, Amarillo police officers were called to the 3600 block of NE 24th Avenue on a shots fired call.
A 23-year-old man told officers that he was driving eastbound on Hastings Avenue near Hyman Street when a dark colored SUV attempted to pass him. The victim sped up not allowing the vehicle to pass.
The vehicle attempted to pass again, and the victim slowed down to allow it. As the suspect passed the victim, someone fired shots at the victim.
The victim returned fire at the suspect vehicle. He was uninjured in the incident.
Anyone with information on this incident is asked to call the APD Violent Crimes Unit or Amarillo Crime Stoppers at 374-4400. Tips can also be given anonymously at www.amapolice.org or on the Amarillo Crime Stoppers P3 mobile app.
Local