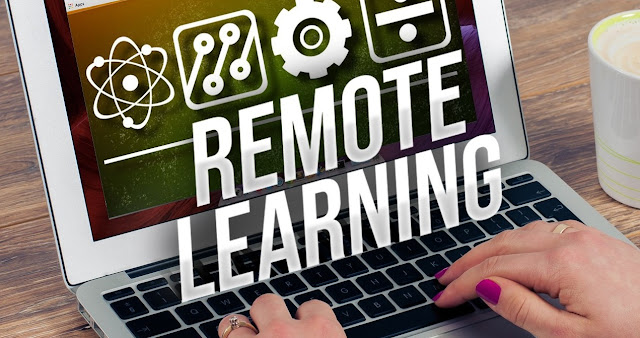 Texas Gov. Greg Abbott (R) this week signed a bill that will expand access to virtual learning resources to students across the state.
Abbott signed the bill on Thursday, and it is set to go into effect immediately.
Several Texas school districts earlier this year had to abandon plans for virtual instruction due to a lack of funding.
Under the new bill, more schools will now have the option to go remote as coronavirus cases continue to surge in the state, The Dallas Morning News reported.
School districts and charter schools that were rated with a C or higher in Texas's most recent state academic accountability grades will be eligible to receive funding for remote learning, with enrollment being limited to 10 percent of the school system's total enrollment for the 2021-2022 school year, the news outlet noted.
Students who received virtual instruction last year and failed their state exams, earned lower than a C in foundation classes or missed 10 percent or more of their classes will reportedly not be funded for remote learning.
“We’re not promoting this for all students,” said state Sen. Larry Taylor (R), who authored the bill. “We’re promoting it only for those students who did well.”
Texas lawmakers have said that the provision in the bill serves to ensure that students who did not thrive in a virtual setting are not placed under that same instruction, though they are not prevented from enrolling in online classes, according to The Dallas Morning News.
Those who oppose the law have argued that students who received virtual instruction last year saw a decline in their state test results. Nearly 40 percent of students failed State of Texas Assessments of Academic Readiness math exams last year and nearly one-third did not pass the reading assessments, The Dallas Morning News reported.
School districts in Texas that offered online classes for longer periods of time reportedly saw the largest declines in academic achievement.
Texas