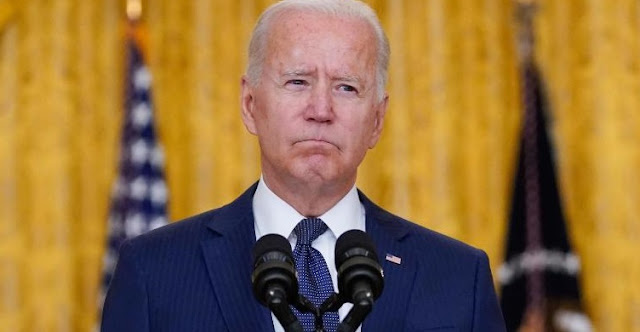 The United States military conducted a military strike against an ISIS-K planner in what appeared to be a retaliatory attack for a suicide bombing at Kabul’s airport that killed 13 U.S. service members and injured at least 100 Afghans.
Capt. Bill Urban, a spokesman for U.S. Central Command, said in a statement that military forces conducted an “over-the-horizon counterterrorism operation today against an ISIS-K planner” in the Nangahar Province of Afghanistan.
ISIS-K is based in the Nagarhar and Kunar provinces east of Kabul, according to NBC News.
“Initial indications are that we killed the target. We know of no civilian casualties,” Urban said.
ISIS-K militants claimed responsibility for Thursday’s attack, which occurred right outside of Abbey gate. Pentagon officials said earlier on Friday that a single attack was carried out by a suicide bomber, clarifying that a second attack had not occurred near a hotel adjacent to the airfield as was initially reported.
The drone strike, which occurred early Saturday morning local time, comes after President Biden vowed on Thursday target ISIS-K facilities “at the place we choose, in a moment of our choosing.”
“We will not forgive. We will not forget. We will hunt you down and make you pay,” Biden said.
Earlier on Friday the U.S. Embassy in Kabul warned U.S. citizens who are at the airport's Abbey gate, East gate, North gate or the New Ministry of Interior gate to “leave immediately” due to “security threats.”
National World