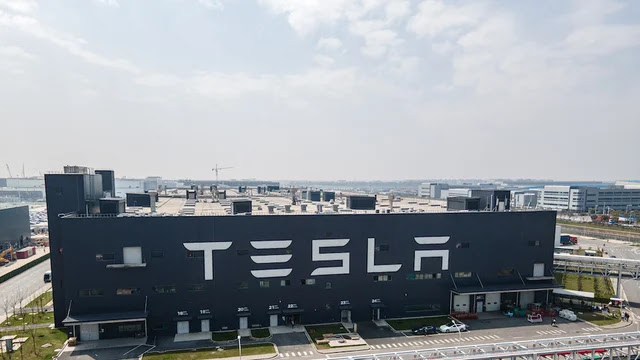 Tesla has reportedly filed an application with the Public Utility Commission of Texas to provide electricity directly to customers, according to agency records.
The application, which was first reported Thursday by Texas Monthly, was submitted by a Tesla subsidiary called Tesla Energy Ventures and has a filing date of Aug. 16, based on information provided on the Public Utility Commission’s website.
While Tesla currently uses big batteries to help other companies transmit, store and consume energy, the application marks an effort by the technology giant to provide electricity directly to customers in Texas.
The filing follows reports earlier this year that Tesla subsidiary Gambit Energy Storage was secretly building a more than 100-megawatt energy storage project in Angleton, Texas.
Bloomberg noted at the time that a battery that large could have the capacity to power roughly 20,000 homes during the summer.
High Plains Pundit has reached out to Tesla for comment.
The integrity and stability of Texas’s electric grid, which is isolated from the rest of the country, came into question following the severe cold snap in February that resulted in widespread power outages across the Lone Star State.
The Texas Department of State Health Services said last month that the death toll from the severe weather had reached a total of 210, with the majority caused by hypothermia.
The agency included falls, fires, vehicular accidents and accidental poisoning from carbon monoxide as people tried to stay warm after losing power among the other causes of death.
Reports eventually revealed that state lawmakers and regulators, like the Public Utilities Commission and the Texas Railroad Commission, had either ignored or softened requirements meant to protect against issues with the state’s electric grid.
Tesla founder and CEO Elon Musk in February levied criticism against the Electric Reliability Council of Texas, the organization that operates the state’s electrical grid, writing in a tweet that the group was “not earning that R.”
Texas