Situation in Afghanistan is catastrophic, with many dire and far-reaching ramifications 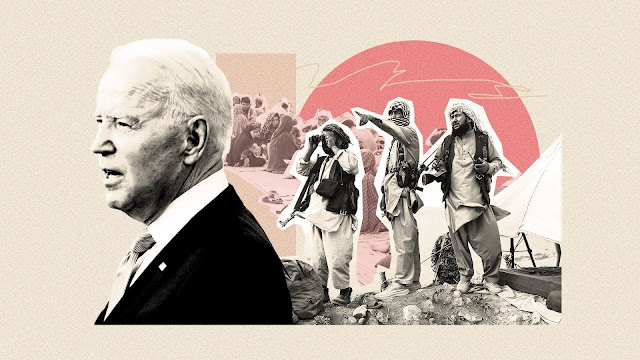