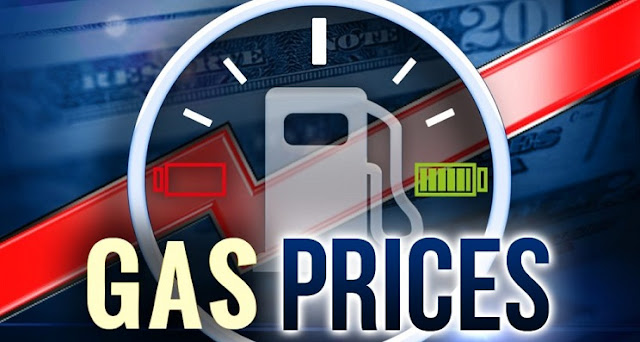 The White House on Tuesday deflected blame on rising gas prices across the U.S., stating that there is sometimes a misunderstanding about what causes prices to rise.
“I think there sometimes is a misunderstanding of what causes gas prices to increase and so, to convey to the American people that we’re working on it and certainly the supply availability of oil has a huge impact,” White House press secretary Jen Psaki said during her Tuesday briefing.
The comments from Psaki come amid attacks from Republicans that President Biden is to blame for an increase in gas prices.
The national gas price average is up 40 percent since the start of the year as of Tuesday, according to AAA. Gas prices are expected to increase another 10 to 20 cents per gallon through August, which would make the national average price over $3.25.
Experts say the rise in gas prices could be due to the economy reopening, which has caused Americans to travel again, among other factors.
“I would also say that ensuring Americans don’t bear a burden at the pump continues to be a top priority for the administration at large,” Psaki said.
Republicans have blamed the Biden administration for the increase in prices, attributing it to Biden’s policies.
“As millions of Americans travel this holiday weekend, they are feeling the cost of Biden’s policies at the pump. Gas prices are at their highest level in 7 years,” Republican National Committee Chairwoman Ronna Romney McDaniel tweeted on Saturday.
Psaki also referenced Biden’s opposition to a gas tax to pay for his infrastructure proposal in defending the president's policies.
“That’s one of the core reasons why the president was opposed, vehemently opposed, to a gas tax and any tax in vehicle mileage, because he felt that would fall on the backs of Americans and that was a bottom line, red line for him,” she said.
When asked if the administration worries gas prices will become a political issue that could damage the president and Democrats in the next election, Psaki said, “In 18 months, 17 months?” adding that she didn’t have anything further to preview.
National